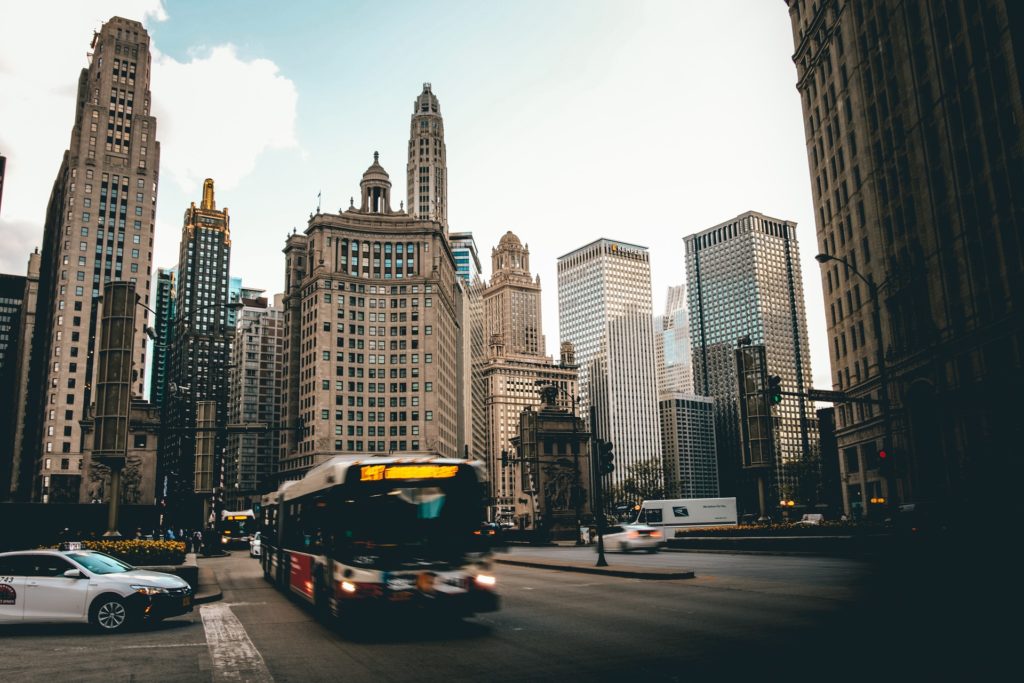 Now the first buses are starting to transfer passengers on a university campus in Taipei. These electric vehicles can only carry 12 passengers and drive 6 miles per hour. The tests are there to prove that autonomous driving is safe and sophisticated enough to cruise the public roads of the capital.

The bus tested is the EZ10 manufactured by the French company EasyMile. It relies on GPS and laser sensors for navigation. The costs for the bus are twice as high as for a regular bus with 550.000 US-$ / vehicle. However this is partly due to the high import taxes for parts not manufactured in Taiwan. The EZ10 achieves Level 4 of autonomy, Level 5 would be complete autonomy.

These buses will require an updated infrastructure so that they can read and detect in strongly frequented urban areas traffic lights, signs and warnings. Also accurate 3d maps are needed which will use a lot of computing power as well as bandwidth to be processed.

While the US government is already engaging in autonomous public transportation projects Taiwan legislation seems to fall behind although they have a huge competitive advantage with lots of manufacturing and IoT knowlegde in the country.

TeamViewer leading solution for remote support and online meetings is getting closer to the world of IoT by joining forces with HPE (Hewlett Packard Enterprise) in order to bring remote support to connected cars. What Read more…